If you’ve been wondering how to take a record from Airtable and convert the information within the record into a Clickup Folder, List or Task, then this is the article for you.

In the video at the end of this blog, I talk about how I take data from an Airtable record, use Airtable automation’s ‘Run Script’ action and extract information from that record turning it into a Clickup Folder, List and Tasks using Task Templates.

Create a sample record in your Airtable base which you will use for testing. When the status of the record (order) is marked as “Order Paid”, it goes into an ‘Order Paid’ view in the base. When it enters this view, we have the Airtable automation which is set off by the record entering this view, which is then followed by the ‘Run Script’ Airtable automation action which creates the Clickup folder with the business’s name.

If we visit Clickup’s API  documents, scroll down to the ‘Folder’ section and select ‘Create Folder’, this is the code that you need to use, obviously changing the information to fit your requirements. That’s essentially the script we use in this action to create the Clickup folder – as you can see, we create the folder called “Jobs Folder Template”.

Following that, when the folder is created, we use another ‘Run Script’ action to create the List. Within the first script that creates the Clickup Folder, we output the response we get from Clickup which includes the folder ID. Going back to Clickup’s API documents, go to the ‘List’ section and select ‘Create List’, you’ll see that it requires the folder ID of the folder we just created.

So within the ‘Create Folder’ script, we output the response and we use the response in this action here to create the Clickup List within the same folder using the folder ID from the previous step.

Following on from that, we use the code for ‘Create Task Templates’ because we have templates setup with fields, etc. So copying this code into the next ‘Run Script’ action, I create an email task, a phone calls task and a Zoom task. All of this can be done within Airtable. As much as I love Zapier and Make.com, I try and do as much in-house as I can because it is immediate whereas there is a bit of a wait time with Zapier and Make.com.

And that’s essentially it! If you’ve got any questions, fell free to send us an email using our Contact form. Watch our video below. 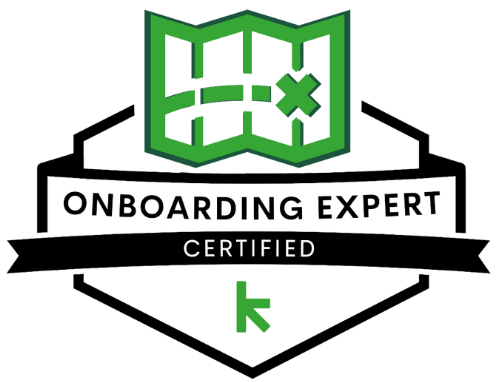 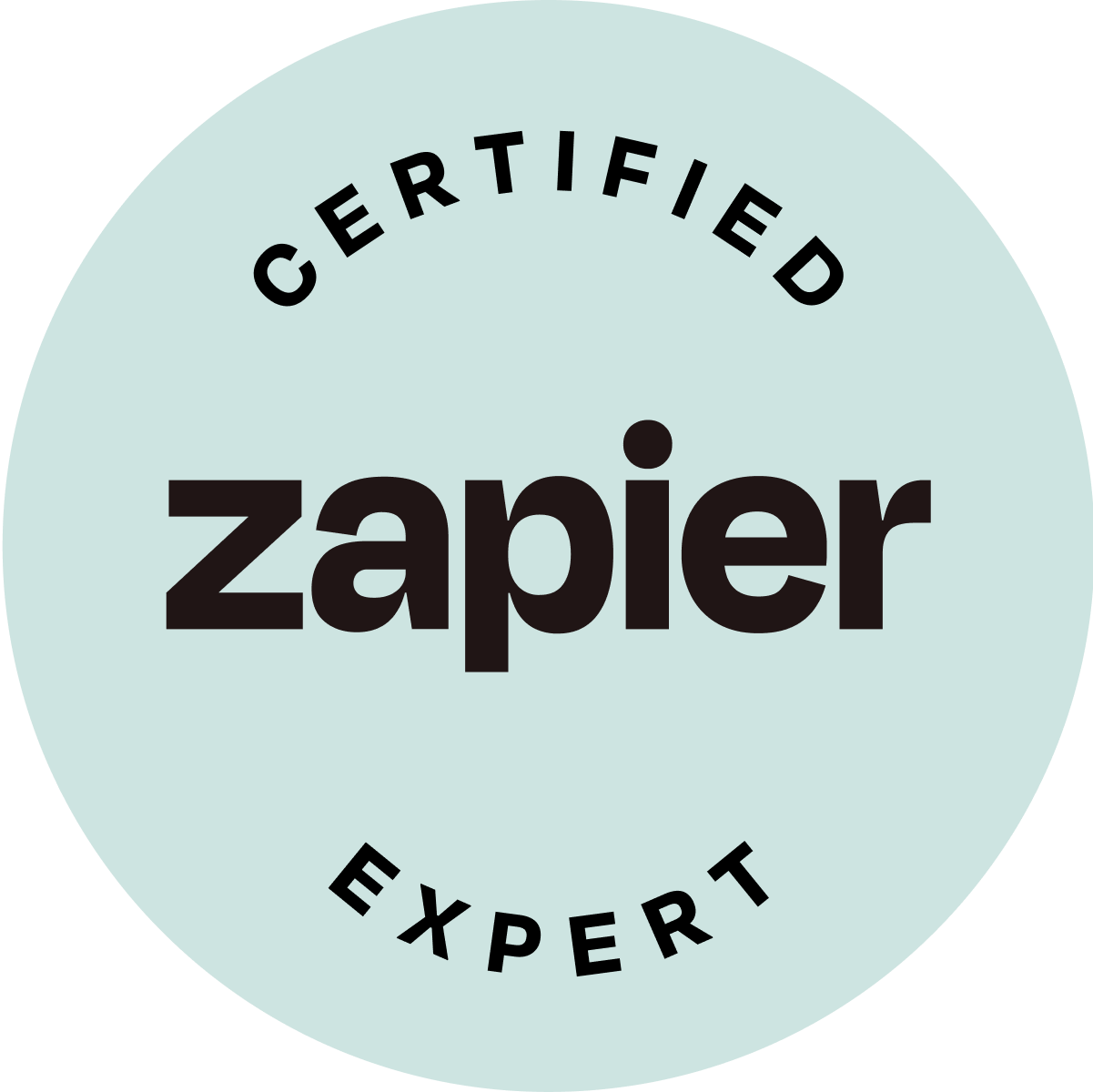